Spazju Kreattiv is balancing the scales by providing both a physical and online presence, increasing their accessibility for the arts – from theatre performances, to music concerts, art exhibitions and many more.

For each exhibition this season, Spazju Kreattiv catered for both a physical audience and online audiences when it came to visual arts exhibitions, theatre performances and music concerts. This hybrid format was successful, leading to many viewers choosing to consume content at home rather than come to the theatre. Throughout the 2020 | 2021 Season, with the use of images, videos and other material, Spazju Kreattiv’s website became an archive in which the online audience could learn more about these projects and the people involved behind the scenes.

This hybrid format was introduced with Proġett XX, the 20th anniversary project, which apart from the physical installation included an online gallery and an interactive virtual tour –– the first of its kind in Malta.

Subsequently, this was seen through other initiatives such as Faith., {v}, Dehumaneation, Variable Depth, Shallow Water andí, with the last two being shifted fully online after the March COVID-19 closures, Twilight Zone – between analogue and digital media, Ennead – the annual Master of Fine Arts Exhibition and Conditioned Comforts which was the last exhibition from the 2020|2021 programme in August 2021.

Moreover, the Art Additives series which was taken online became quite popular throughout this season, bringing in people from different fields such as the arts, sciences, and activists amongst others. Organised and streamed to a professional level, these sessions revealed  more about the artist’s processes.

Plans to film theatre productions for a video-on-demand platform were always bound to be received with a degree of scepticism. However, Spazju Kreattiv managed to find that sweet spot (with immense amount of teamwork involved). They Blew Her Up by Herman Grech, at the end of February 2021, is a testament that when film and theatre meet, both can be done in a unique way for one not to trump the other.  This hybrid relationship pushed Maltese theatre into an international sphere, something Maltese theatre hasn’t achieved digitally before. Same goes for ŻfinMade which was a new initiative by ŻfinMalta in November 2020 and Kaxxa Infernali: Explosions in June 2021. Both the latter productions benefited from this unique hybrid set-up which allowed audiences to enjoy sold out shows in the comfort of their own home.

Music concerts like most theatre performances have had the same adaptation as we’ve seen with Brikkuni, The Busker and JOON. The sold out shows fueled the online in a way that it wasn’t experienced before with the Brikkuni concert having to be made available online twice due to popular demand.

Moreso, to build next season’s programme, the monthly IKKREA sessions continued throughout the year. These sessions run by the programming team paved an open communication format for creatives to meet up and discuss their prospective projects. Within the same remit, these sessions provided information on the strategic vision and more importantly gave insight into what you can expect when working with Spazju Kreattiv. This ongoing process allows Spazju Kreattiv to virtually network and connect with creatives within the cultural sector.

Spazju Kreattiv can say that it remains firm in its aims to champion the creative sector through new opportunities for artists and promotion of new hybrid initiatives. It continues to stand up for this hybrid method for the arts, also keeping in mind that one does not replace the other, it’s merely a relationship where one boosts the other. Projects which had a physical presence before are now being enjoyed by a wider audience both locally and internationally.

They Blew Her Up 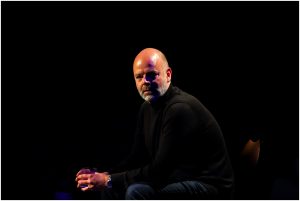 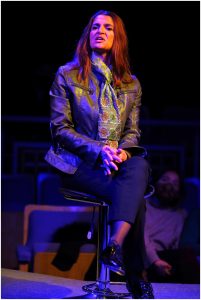 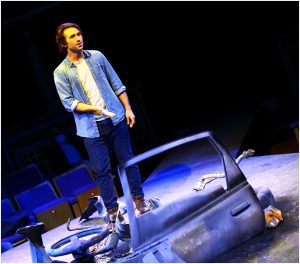 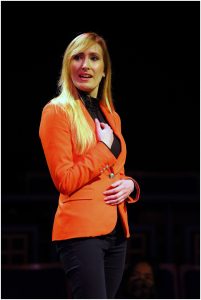 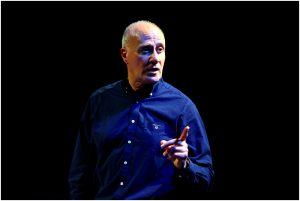 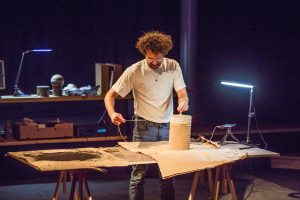 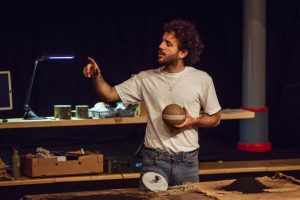 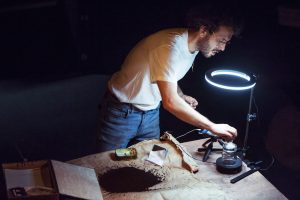 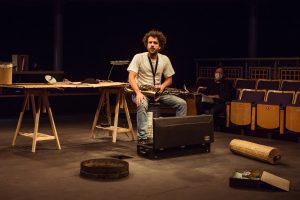 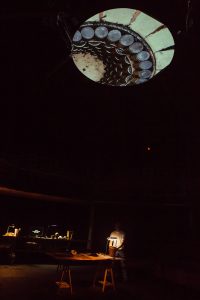 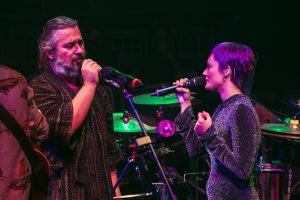 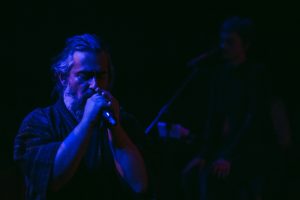 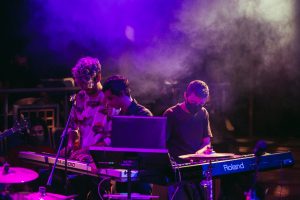 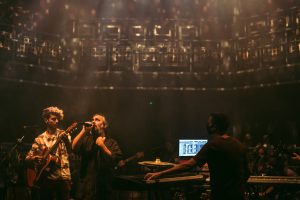 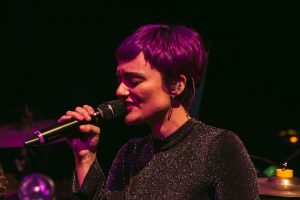 The Busker – In Transition (Live) 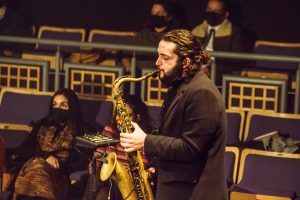 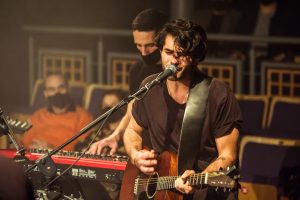 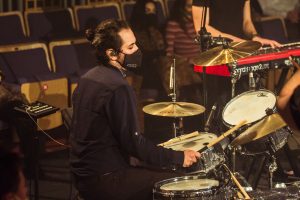 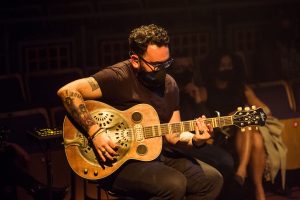 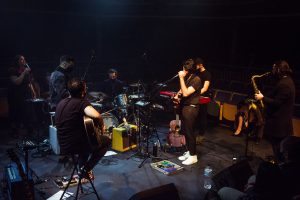 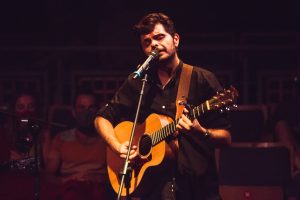 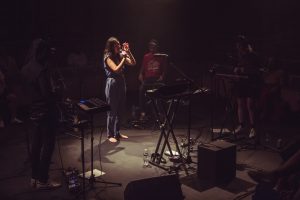 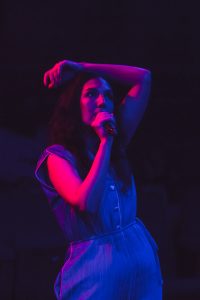 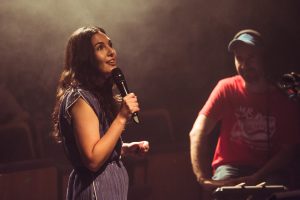 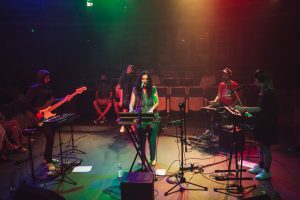 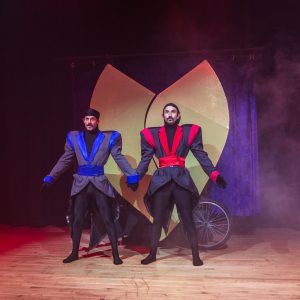 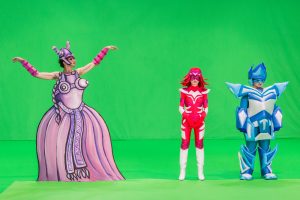 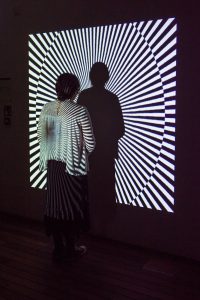 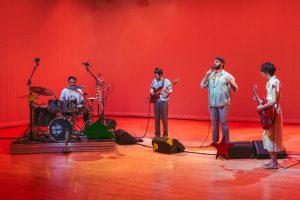 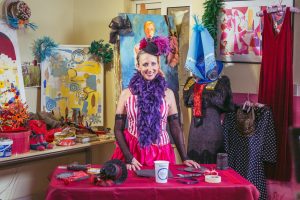